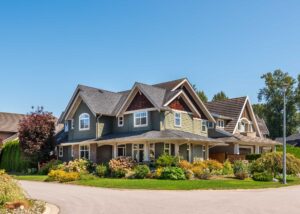 Home buying attitudes are reversing back to pre-pandemic times: RBC

For the last two years, the COVID-19 pandemic has had an unprecedented impact on Canada’s housing market, especially when it comes to buyer preferences.

As Canadians were mandated to work and school from home amid multiple lockdowns and stay-at-home orders, buyers went looking for bigger homes that could offer more space, privacy and comfort for their household. Functionality and larger living spaces became a priority for home shoppers, some of whom moved to other parts of the country to take advantage of lower prices in less built-up communities. 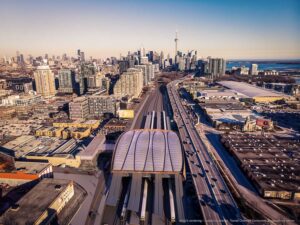 After breaking ground at Exhibition Station this weekend, construction is officially underway on the Ontario Line.

The new 15.6-kilometre subway line will comprise 15 stations running from Toronto’s Exhibition Place up north to the Ontario Science Centre. In addition to providing crowding relief at downtown transit stops like Union Station, the Ontario Line will also connect to 40 other transit routes, including GO train lines, existing TTC subway and streetcar lines as well as the Eglinton Crosstown Light Rail Transit line. 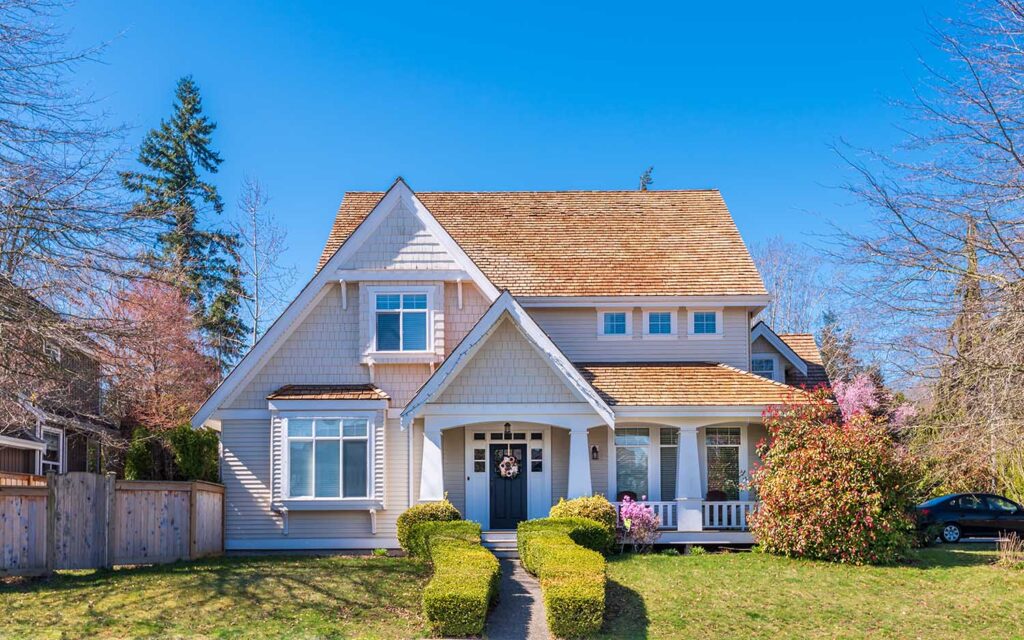 Fewer homes are sitting empty across the country.

New insights published by Point2 show that the number of unoccupied homes in Canada — while still quite high — has dropped since the previous census, down to levels recorded 20 years ago.

In its latest report, Point2 analysts studied the 10-year evolution of national vacancy rates and empty homes, as well as vacancy rates within Canada’s 150 largest cities. Population changes were also factored into the calculation.

The number of private dwellings that are not occupied by usual residents in Canada equals approximately 1.3 million properties, according to data sourced from Statistics Canada. In 2021, the national vacancy rate was eight per cent, a few points off of 2001 — 20 years ago — when Canada’s vacancy rate was 7.8 per cent. 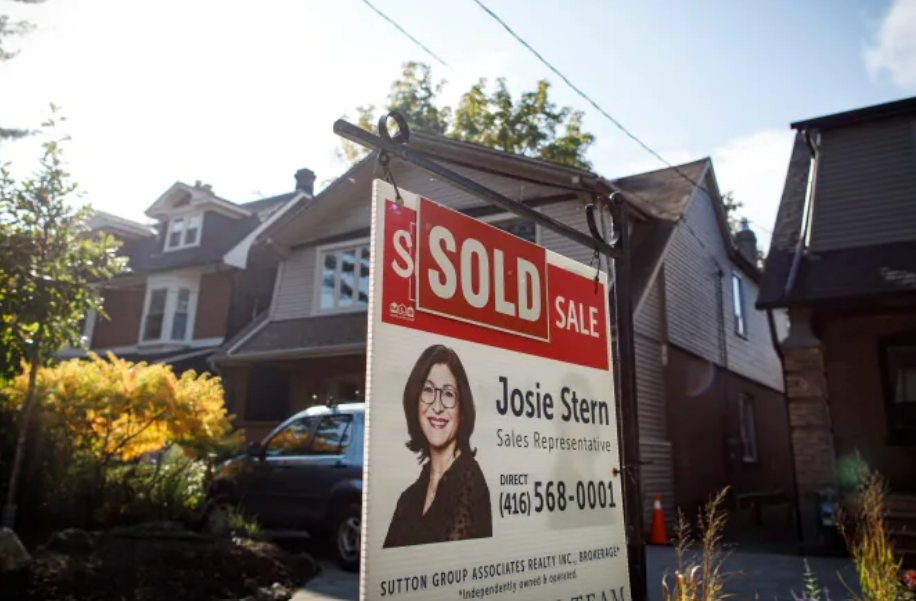 Moving the non-resident speculation tax to 20 per cent from 15 per cent and applying it beyond the Greater Golden Horseshoe is the centrepiece of the More Homes for Everyone Act, which the province announced Wednesday. 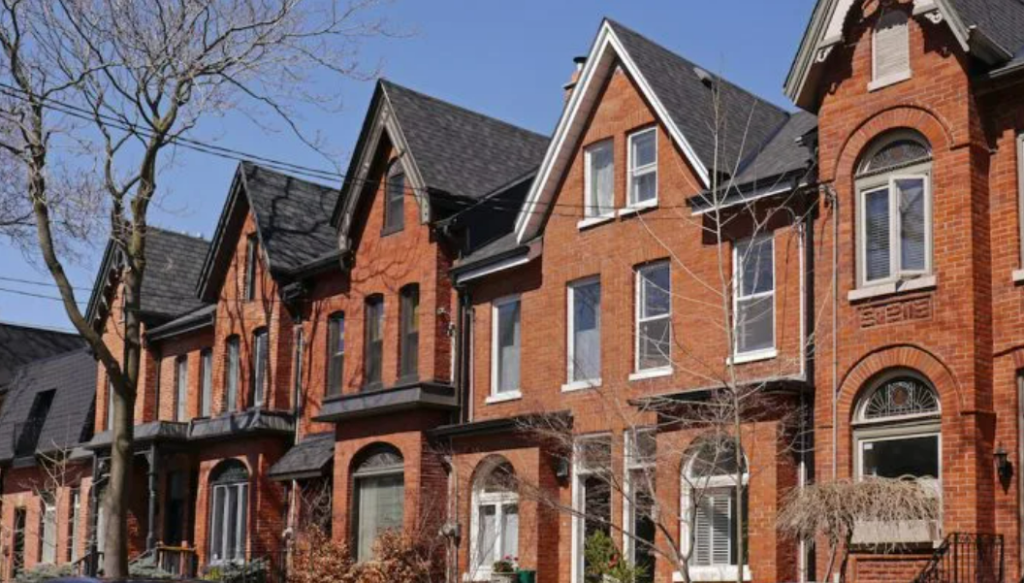 How to Hire a Rental Property Management Company in Toronto